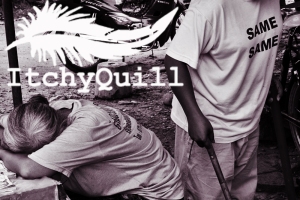 Occupational stereotypes expand far beyond the two basic examples I have given. Do they hold any merit? The idea of gender appropriation in employment is slowly being eroded, and yet we still see shocking numbers that demonstrate the difference in gender representation across many classically male or female occupations. Silicon Valley has a well documented gender gap. As USA Today reports in the article Silicon Valley gender gap is widening: “Women made up just 26% of computing professionals in 2013, substantially less than 30 years earlier and about the same percentage as in 1960. In engineering, women are even less well represented, making up just 12% of working engineers in 2013.”

As always, this phenomena flows both ways. Men are historically under-represented in careers such as nursing, primary (or elementary/middle school) teaching, and child care. The stereotypical view, it could be argued, is that these jobs play to women’s ‘strengths’. By acknowledging this mindset however, we are also alienating a whole wave of men in society who may be naturally good carers, educators and compassionate employees, and damning them to work the rest of their lives in a ‘masculine’ career that doesn’t utilise their true talents. Without ever being able to find such a heady outlet for their natural qualities, these men may find that societal pressure leads them to behave in traditionally ‘manly’ ways to compensate for their own insecurities about not fulfilling their gender role. If one were to speculate on this, one could claim that there could be a link with this lack of fulfilment and the culture of drinking and fighting that exists, for example, in England. 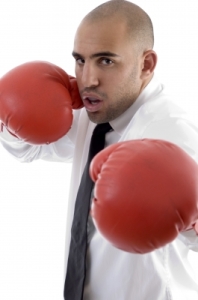 In fact, this macho culture could work both ways, alienating both women and men from certain jobs. Many men who don’t identify as ‘manly men’ will be put off joining certain career paths as they may not see themselves as ‘man enough’. Take the British Marines for example. Recruitment is closed to women, so you expect that the culture will be predominantly one of masculinity. A study published in the British Journal of Psychology, and reported in the Daily Mail article Men put off by macho culture: Workers avoiding some jobs because they think they are not ‘man enough’ for the role, states that: “Researchers following marine commandos found that new recruits who did not see themselves as meeting masculine stereotypes struggled to motivate themselves.”

We have a clear example here then of gender stereotypes already working to actually alienate men… huh? This could be interpreted in two ways. Option one; you need a certain set of characteristics to succeed in the Marines, such as toughness and a lack of compassion, which are both regarded as typically ‘hyper-macho’.  Or option two; ideas about masculinity refer to a by gone time when men were expected to be different than they are these days, and an organisation or field of employment that tries to keep these expectations alive will find less and less recruits as time passes, as people adjust to shifting ideas of what masculinity means. OK, so nobody wants a war fought by people who cry every time they fire a gun (for starters, the tears will ruin your aim). But isn’t the point that nobody wants a war… full stop? We adjusted society for a utopian future where war and fighting would cease, and we would embrace all cultures, creeds, colours and constructs equally. It appears that while this level of maturity exists, it is far from the norm as society has been slow to catch up with mentality and foresight. 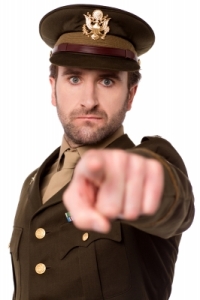 “We need you (so long as you’re not a woman, or a womanly man, or a sissy, or scared, or enjoy romcoms…”

Before we get ahead of ourselves though, let’s take a step back again. In Part I we established that biological sex, gender and gender identity are not all necessarily one and the same. You can be born with male genitalia, be forced to wear baby blue clothes as a baby and only be given guns and footballs to play with, yet still identify as female just as easily as you can be born with both genitalia, wear pink and play with dolls before getting up as an adult and identifying as male. The key point we can’t escape is the gender marking presented to us from youth through observations of men and women actually do will largely influence our expectations of what men and woman actually are. As a child in hospital, I am likely to have seen more female nurses in 1980 than I will now, hence my subconscious view will be that ‘well, I saw mostly women doing it, so it must be a woman’s job’. Ask a current kid the same question and they have a much higher chance of seeing a male nurse, and so they will be more likely to subconsciously tag the nursing profession as one of dual-gender appeal and appropriation.

Equally, we as animals respond to reward too.

As children, we will repeat actions that lead to praise and positive reinforcement, and slowly wean out the actions and behaviours that lead to negative reaction. Hence children will often ‘fall in’ to their gender role by an early age so as to accept the reward of being ‘right’ and ‘normal’. As we saw from Part 1, even parents who are happy to let their children discover their own gender will face complications when that child attends school, as societal norms so deeply embedded can quickly remove any home-based training and priorities shift from pleasing parents to gaining popularity and friendship. Few children under the age of eight are capable of the maturity of character required to wholly rebel against gender conformity and ideologies of gender and correct behaviour, and so often our children will be potentially ‘mis-gendered’ or at least forced to hide their less gender flattering traits. They will instead conform to what is expected by their peers and by their society so as to avoid “shame, ridicule and punishment”, according to Gender and Gender Identity on PlannedParenthood.org 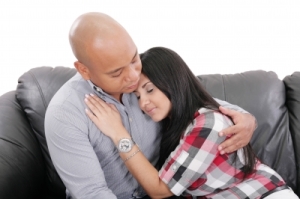 “But I really want to be a Marine Surgeon Pilot Footballer”

Raising this paradox with a rather open-minded friend of mine recently, I met a far from accepting response to some of the ideas I was presenting. ‘Are you saying that all our ideas of gender come from society and that nothing is innate?” was one of his points, and I understand the confusion. What I’m actually trying to do is present information, not necessarily with an overt agenda. Yet, I must say, I do feel that the evidence I am gathering does lead me to believe almost entirely that gender is a construct, and that the perpetuation of it is a human choice, not a human given. After much debate, it turns out the friend in question agreed, at least in part.

As a Jungian, they reminded me of idea of the ‘anima’ and ‘animus’ (read more here). Essentially, in all of us there is an element of our opposite sex, and this informed opposite acts as an archetype, telling us what to expect of our opposite gender, and therefore defining our attractions. By finding the other who fits this archetype means for us to find completion. It could be argued that Jung had actually stumbled upon the blueprints for us to discover our own inner gender fluidity, and that in fact we all contain within us the mask of both masculinity and femininity. One could even claim that we all therefore have the potential to complete ourselves by exploring the inner polarity of our gender.

If your animus or anima is too large, it can in theory lead you to have characteristics that seem to subvert your biologies’ expected mannerisms, or if it is too suppressed you can enter the realm of hyper-femininity or hyper-masculinity. Potentially though, accessing either at a given moment pushes the other into the shadow, and yet leaving it easily available. It appears me and my friend may have been agreeing all along (albeit stubbornly). 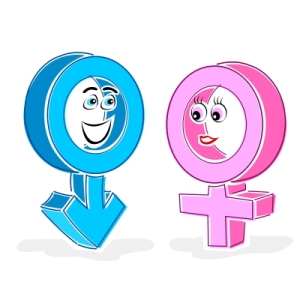 “Wait a minute… I know you”

This is a key point though; that we all shift from gender to gender (at least in terms of expected behaviours) based on situation, cultural expectation and life stage. Nobody judges a man caring for his children as too feminine, and yet the classic gender role would be for men to ‘win the bread’ and women ‘to bake said bread’. If a woman fights off a burglar in the night, is she accessing her masculinity? The gender role of protector falling often to the man, as women are normally expected to play the part of protectee; the damsel in distress awaiting her knight. Those who argue against gender marking in society, I must know; how can you explain Disney? It is essentially a company who has ridden the wave of gender roles for the best part of a century. Of course, they throw in the odd character to subvert the norm, but more often than not they revert to type and cough up princess after princess, prince after prince, and reinforce upon us the roles we are expected to play.

Even as the world moves towards the future, embracing equality and understanding the nature of humanity as one soul connected in sameness, can anyone really claim they see a transgender princess in a Disney film happening in the next one hundred years? Scratch that, can you even imagine a gay character? It’s just so far away from the protected and defended idea of societal normalcy, the machine’s answer to what is and what isn’t, what should and what shouldn’t, that we won’t see cracks of true reality in it for a long time. 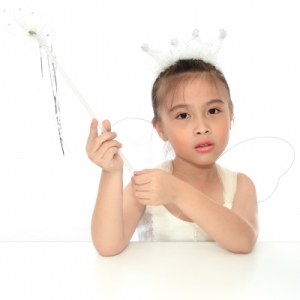 That being said, the fundamentals of what makes gender roles so concrete are being eroded. Just take a look at the last three generations on this planet; X, Y and Z (find an interesting breakdown here). I myself am a millennial, or ‘generation Y’, and I know that my generation are already helping to turn the tide. The current youngsters, known as generation Z, are already being cited as the first generation to be non-gender specific; having a hard time differentiating between the genders and responding negatively to gender specific products and marketing. The worm is turning, bit by bit…

In Part III we will be looking at how the current generations hold the key to gender in the future as we move towards androgyny, and how their expectations will define how society on whole will regard gender identity based on media and advertising’s response to a shifting world view.

Special thanks to David Castillo Dominici, digitalart, imagerymajestic, Phaitoon and stockimages @ FreeDigitalPhotos.net for use of their photos in this blog. 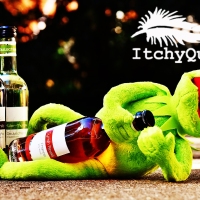 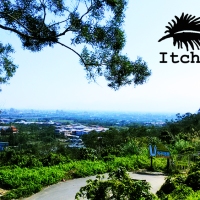 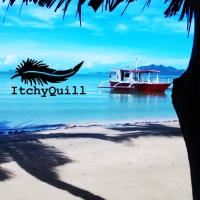 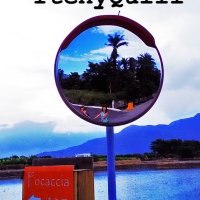